Our main line-up for barn dance or ceilidh is Mike on accordion, Ted on guitar,  Luke on percussion, plus caller. We can add a fourth musician - usually a violinist if your budget allows. We often take 2 bookings per night - the format of our second band will often be violin, guitar and drums plus caller - again with the option of a bigger band if required. For a Country & Western themed evening we can include our singer/barn & line dance caller Amanda. We have a number of musicians (some shown below) who guest for us if any of our regular band members are unavailable, or when running a second band. We work with a number of experienced callers from the south of England, all used to providing a fun evening of barn dancing for all ages and abilities. We play a mixture of English, Irish, Scottish and American styles of music and can tailor our tunes and dances to suit your event. For Burns Nights Ted is available to address the haggis (see video clip on this link).     Check out our Extra Services page for other options such as table magic with Andre.

Started piano lessons aged 8, and playing the church organ from 15. Mike took up the accordion while working in Bahrain (1985) and continued on his return to UK. Mike runs the folk session at the Salmon Leap in Totton on a Tuesday  night.

Mike’s other passions are cycling, skiing and his local church. 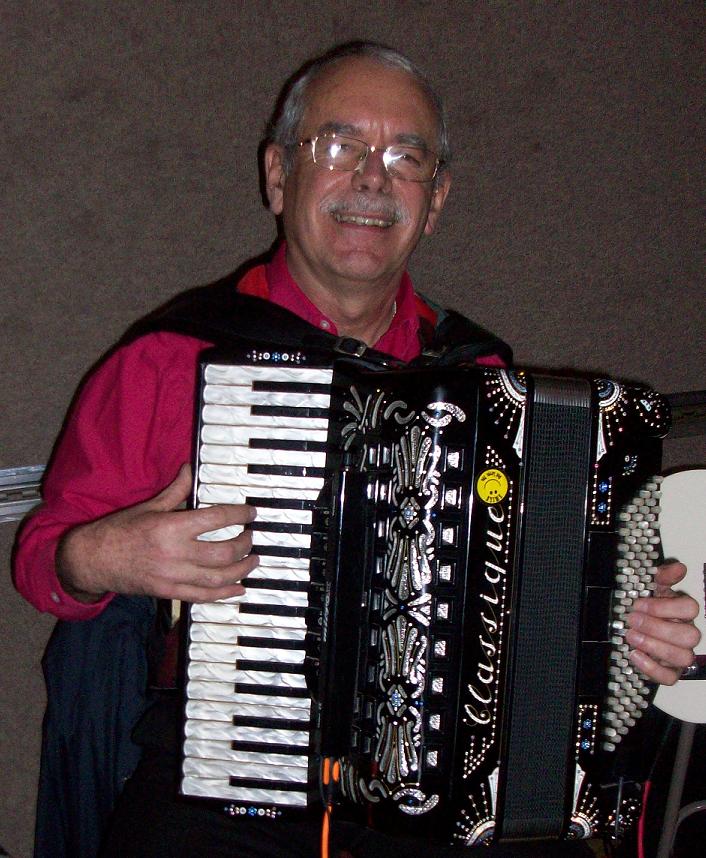 Luke on percussion has been with the band since it started in 1997. Learnt drums while at school/college and played drums for local bands before becoming full time drummer with Woodsiders.       Luke's hobbies include snowboarding & kite surfing. 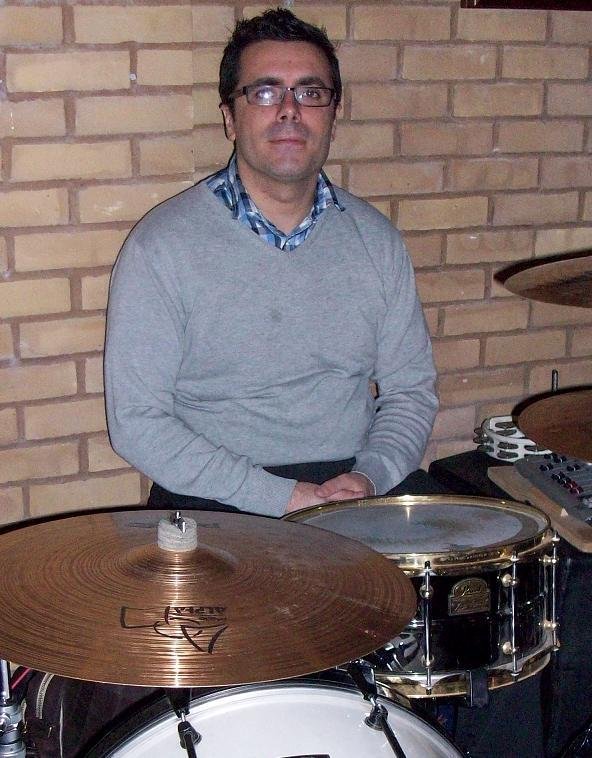 Ted's first guitar was an electric one and, despite a reputation for being a bit of a folk singer, he remains a rhythm and blues man at heart.  His heroes are Jack Bruce, John Mayall and Robert Wyatt.  Ted also plays guitar, tin whistle, banjo, trombone and baritone horn, with Americana/folk trio "Schiehallion Creek" and the pub band "Billy Dooz". Ted loves gadgets and is "never knowingly out-geeked". Ted is available to address the haggis at Burns nights - see video clip

Has been playing violin since junior school and currently plays for Wickham Morris, Billy Dooz pub band, folk band - Schiehallion Creek and 'guesting' in various folk bands including Woodsiders. John has played international football - he was the  regular right back for ASL Chavenay veterans – a team better known for its eating and drinking abilities, than its football prowess. 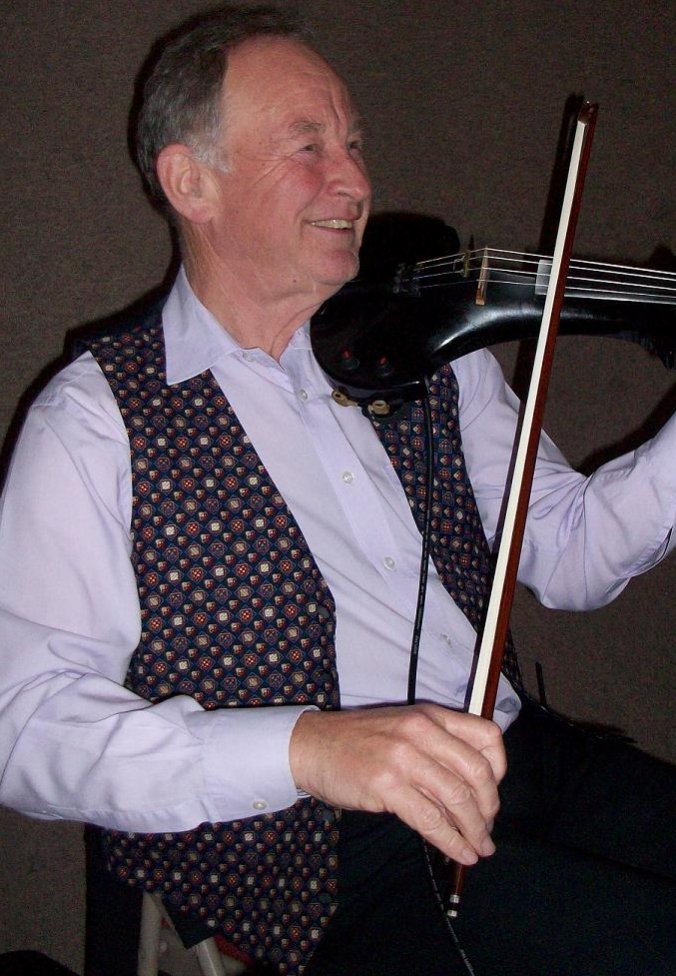 Charles Haskell one of our regular callers. Enjoys 'dressing up' for the occasion - C&W or Burns night with a touch of tartan. Spent some of his formative years in Dundee. His other interests include running the world war 1 museum in Portsmouth and the internet radio station. 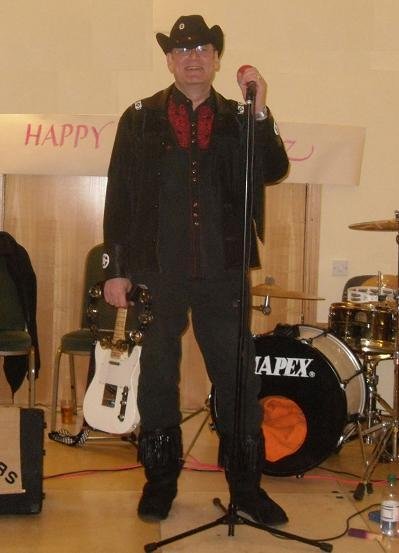 Graham bought his first guitar back in 1966 for £5, is self taught and played at University in a folk/rock duo called Blue Lake Two.  Took up Morris Dancing in 1988 with Tricolex as the caller/dancer, then progressed to dance and play (banjolin) with Wickham Morris. Played bass in a church music group - Ruach and a member of th Billy Dooz band. Graham now enjoys fixing anything electronic or electrical – but prefers to his music.

Lucy has played the fiddle from the age of 5, and played with her first folk group in her early teens.  She later went on to study violin at University.  Since graduating, Lucy has worked as a freelance session player, mostly for singer/songwriters and producers in Bournemouth and London.  One of her highlights is playing the Rosebowl Stadium with her band in 2011.  Lucy also teaches violin and singing. Lucy & Stephen also play as duo Songbird Live 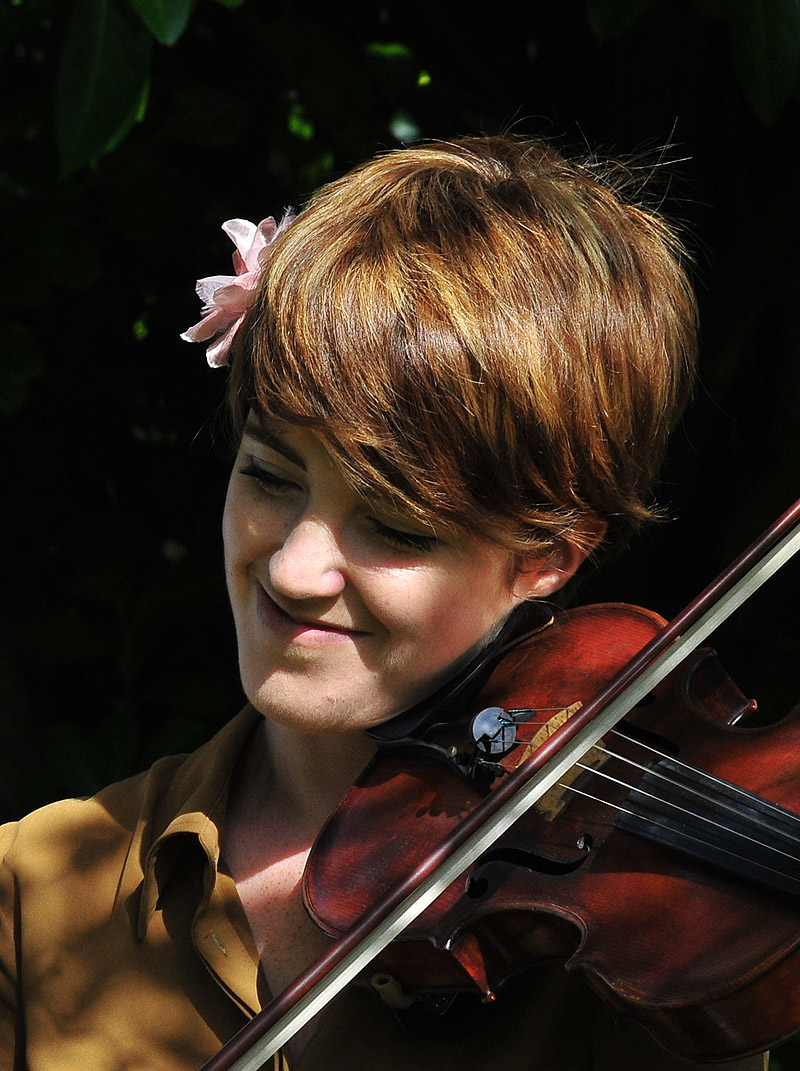 Barbara came from California as a student with 2 suitcases and has stayed ever since. She has had a rewarding career teaching Performing Arts and has enjoyed calling for many events over the years from London to the south coast. 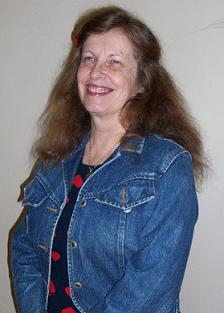 Check out this Youtube clip featuring 3 of Stephens folk compositions 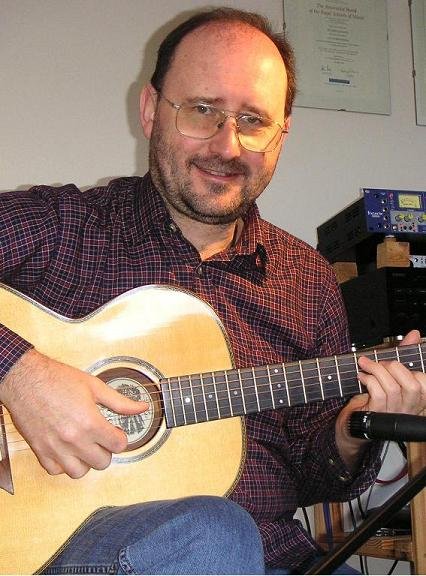 For a C&W themed event she can

include C&W singing and a line dance or two.

For Irish nights she can lead Irish standards to complement the dancing and instrumentals from the band.

She enjoys singing in a local choir, and dancing. She is part of a local dance school doing tap and jazz.

Other interests are skiing and keep fit. 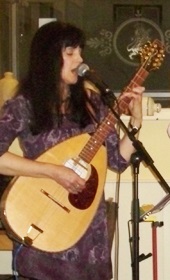